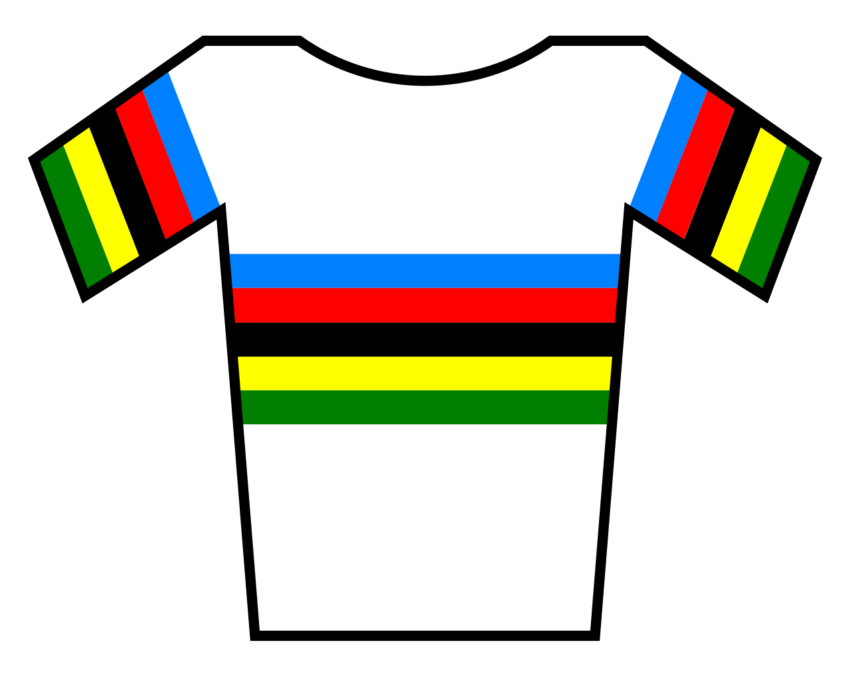 This last weekend was the 2019 UCI Mountain Biking World Championship in Mont-Saint-Anne and in the Cross-Country events, there were something that were not very surprising and some things that were.

In the Elite Men’s category, Nino Schurter (SUI) takes the win making it his eighth World Championship title and keeper of the rainbow jersey for another year. He finished with a final time of 1:27.05 ahead of second-place finisher Mathias Flueckiger (SUI) by 30 seconds, and third-place finisher Stephane Tempier (FRA) by 38 seconds. A strong finish for Nino Schurter who has completely eclipsed Julien Absalon’s five World Championship wins.

One rider absent from the World Championships was Mathieu van der Poel (NED) who, in my mind, would have given Nino a run for his money, but is preparing for the Yorkshire Road World Championships, and focusing on preparing for the mountain bike event in the 2020 Olympics. Van Der Poel will also sit out the world cup finals in Snowshoe, WV, USA. My guess is that 2020 will be Van Der Poel’s year, and I would not put it past him to shoot for winning the Olympics mountain biking, the world cup, and the World Championship all in 2020. The triple crown of the mountain biking world, and if I’m reading the proverbial tea-leaves, he just might be the guy to pull it off.

In the women’s elite category, things sure were exciting with Pauline Ferrand-Prevot (FRA) taking the win and a new keeper of the coveted rainbow jersey. Her final time was 1:28.51 beating out second-place finisher Jolanda Neff (SUI) by 43 seconds and third-place finisher Rebecca McConnell (AUS) by 1:17. Prevot has been having a great season with strong finishes Les Gets, Val di Sole and Lenzerheide leading up to the World Championships. In the top ten of the women’s elite, it was a who’s who of the top women with Linda Indergand (SUI) in tenth with a time of +4:46 that Prevot’s finish time.

For the women’s elite, the drama continues to unfold as we go into this weekend’s world cup finals in Snowshoe, WV, USA. Going into this weekend, the battle for first place in the world cup appears to come down to Jolanda Neff (1st in the current rankings) or Kate Courtney (2nd in the current rankings) with only a 73 point spread between the two, but either way Neff and Courtney will be the top two on the podium. Third place will be a fight between Pauline Ferrand-Prevot (FRA) who’s in third in the points ranking and Ann Terpstra (NED) whose in fourth with a tight points gap of 15 points between the two, but if there’s anything I have learned about the women’s elite is that anything can happen. The current top three (Neff, Courntey and Prevot) have a good chance of keeping their place for a final podium slot, but the competition among the women is still so rich that things can be flipped on their head altogether. Either way, this weekend’s mountain bike cross-country world cup finals will be exciting to watch. Tune in this weekend to watch the excitement on Red Bull TV and watch as the mountain bike world cup season comes to a close.